Every year I make it a point to go The Weeknd’s concert when he’s playing in New York. It’s become sort of a Fall tradition. I’ve been a fan of his music since day 1: his moody r&b beats paired with raunchy raw lyrics has taken him from underground to mainstream. As a fan, I’m excited to go along for the ride because the music speaks for itself even with his widespread success. Just like his musicality has progressed over the years, so has my concert style!

There are those who still rock a concert tee to concerts, but I like to incorporate an accessory that represents him as an artist. If you’re as big a fan as I am, you know that the Weekend always rocks camouflage. So for the Madness tour, I decided to wear my camo high heel pumps. He also likes to wear dark colors, mostly black. So in similar fashion, I kept it dark in a black turtleneck, ripped jeans and those camo pumps. It was a bit chilly at times so I brought along my plaid fleece for warmth and a pop of color.

I finished off my outfit with sunglasses and slicked back hair, it’s become my signature look in my adjustment to being blonde.

Who’s your favorite artist? Who’s tour are you excited to see this Fall/Winter season?

What are your Thanksgiving Day Plans? 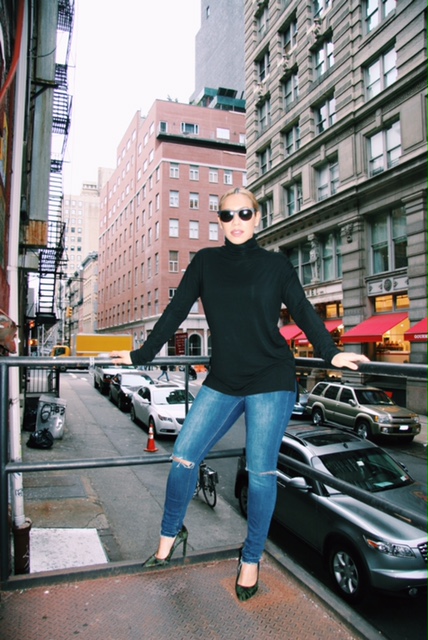 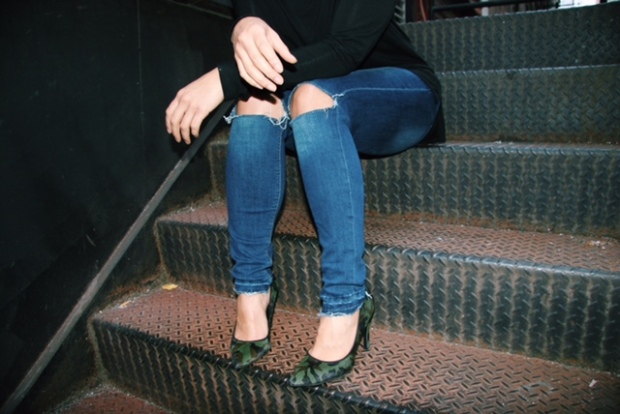 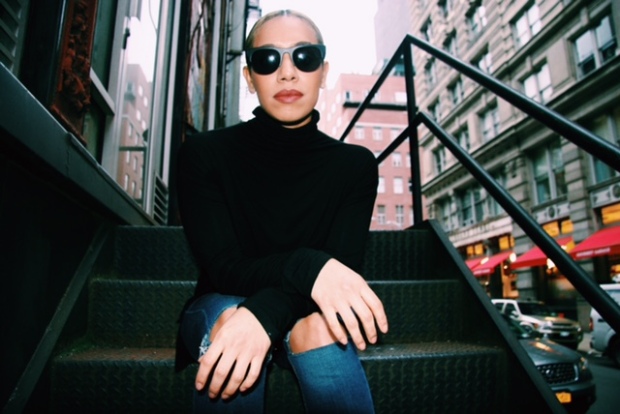 Look Back At It